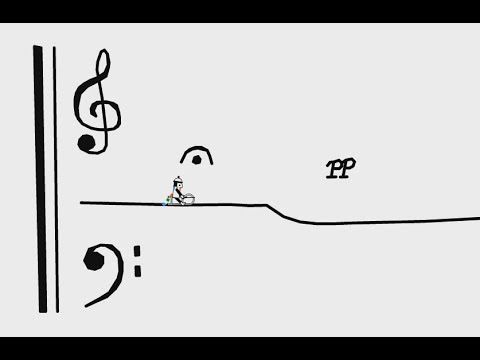 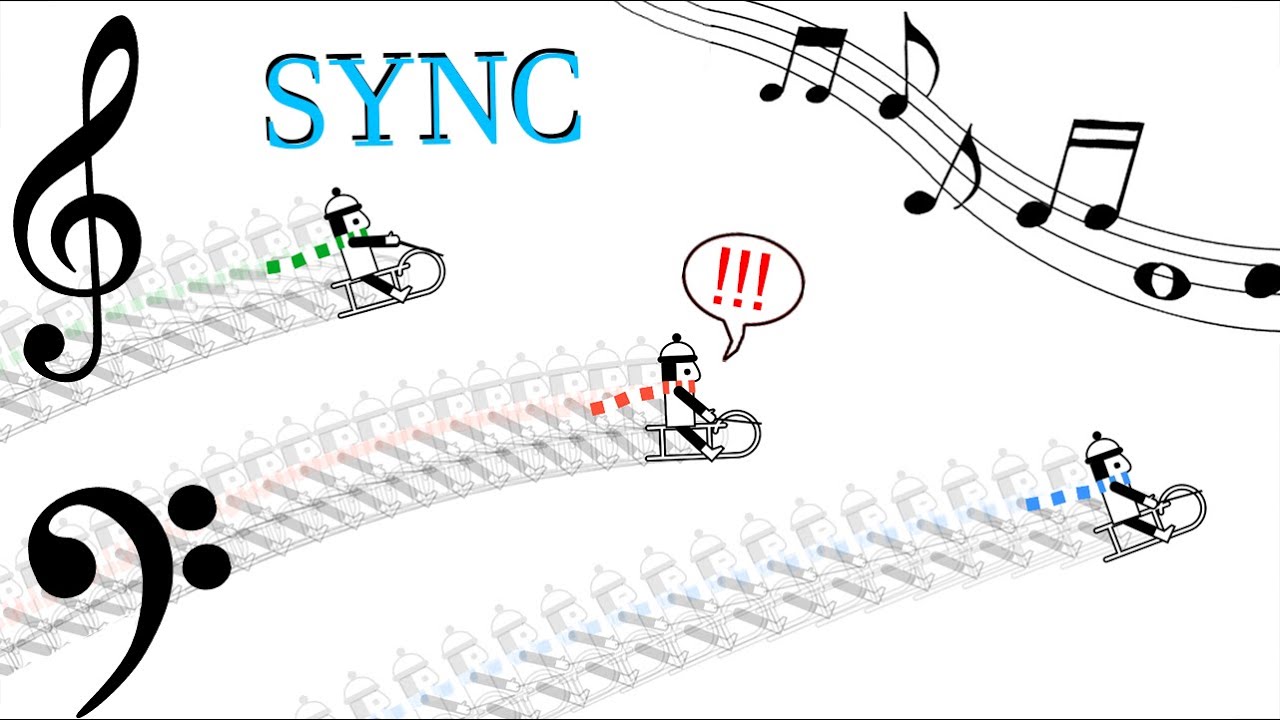 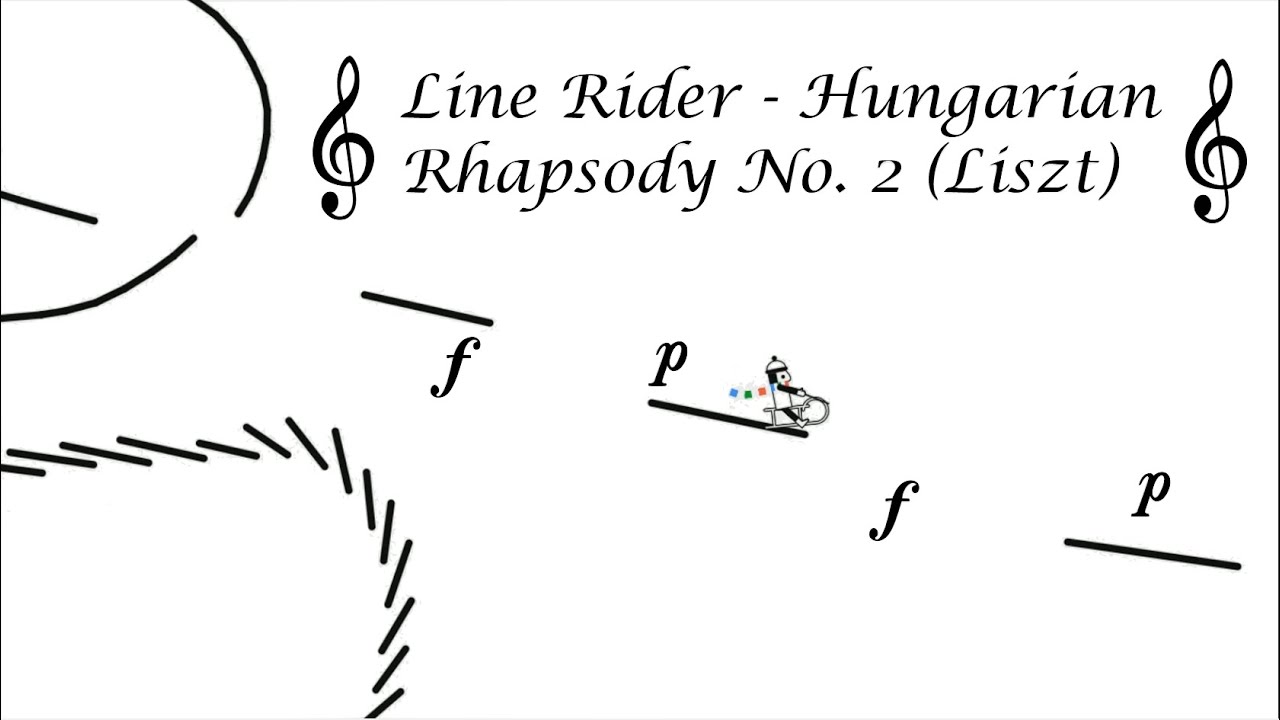 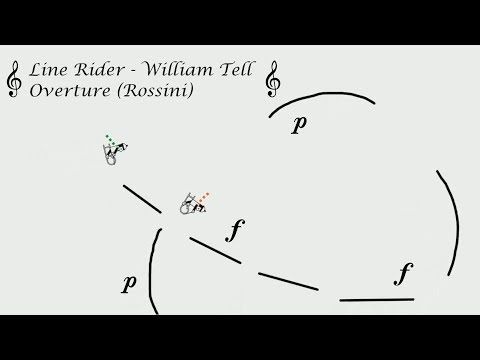 Line Rider, originally created in September 2006 by Boštjan Čadež, is an internet phenomenon. As a game it has a global following. It has been prominently featured in international media.

The development of Line Rider with audio accompaniment is viewed throughout video platforms, notably on YouTube. Orchestral tracks using audio excerpts such as Beethoven’s 5th Symphony, Rossini’s William Tell Overture, Grieg’s Peer Gynt, Strauss Blue Danube Waltz, Tchaikovsky’s Waltz of Flowers, and many more have increased audiences for classical music appreciators, and is particularly appealing to younger audiences.
However, with all the interest in Line Rider there has never been a live performance of orchestral accompaniment to line rider files.
Line Rider Live! is a project with full orchestra on stage and Line Rider video files projected onto large screen.

Not unlike the many projected films already performed with orchestra, such as scores to Harry Potter, Pirates of the Caribbean, Raisers of the Lost Ark, Beauty and the Beast, Lord of the Rings, The Artist, Silent Films of Charlie Chaplin or Cecil B. Demille, West Side Story and many more, Line Rider could help revolutionize audiences for live orchestra performance.

With a global internet public, Line Rider is a potential audience development and technology education tool.