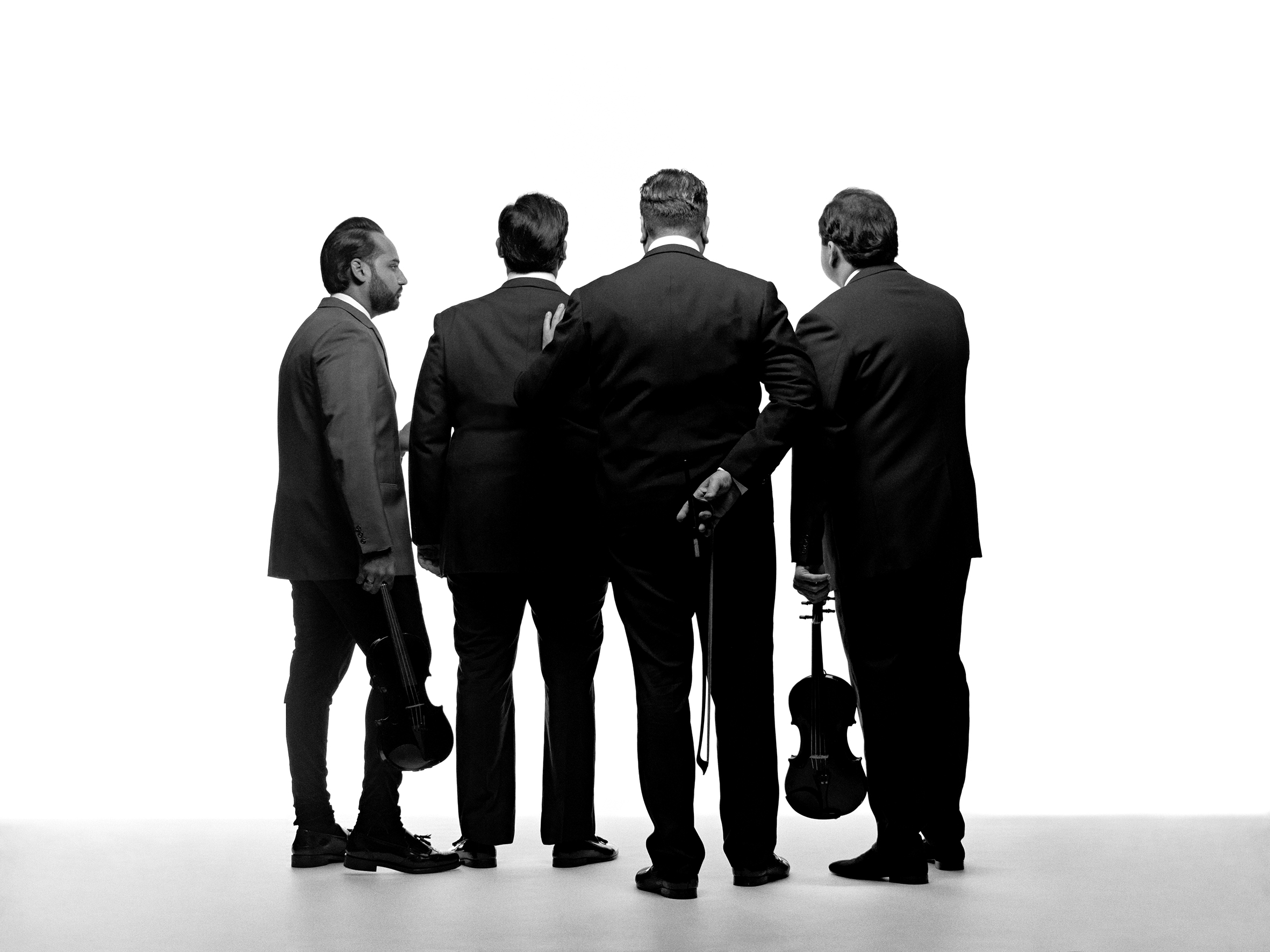 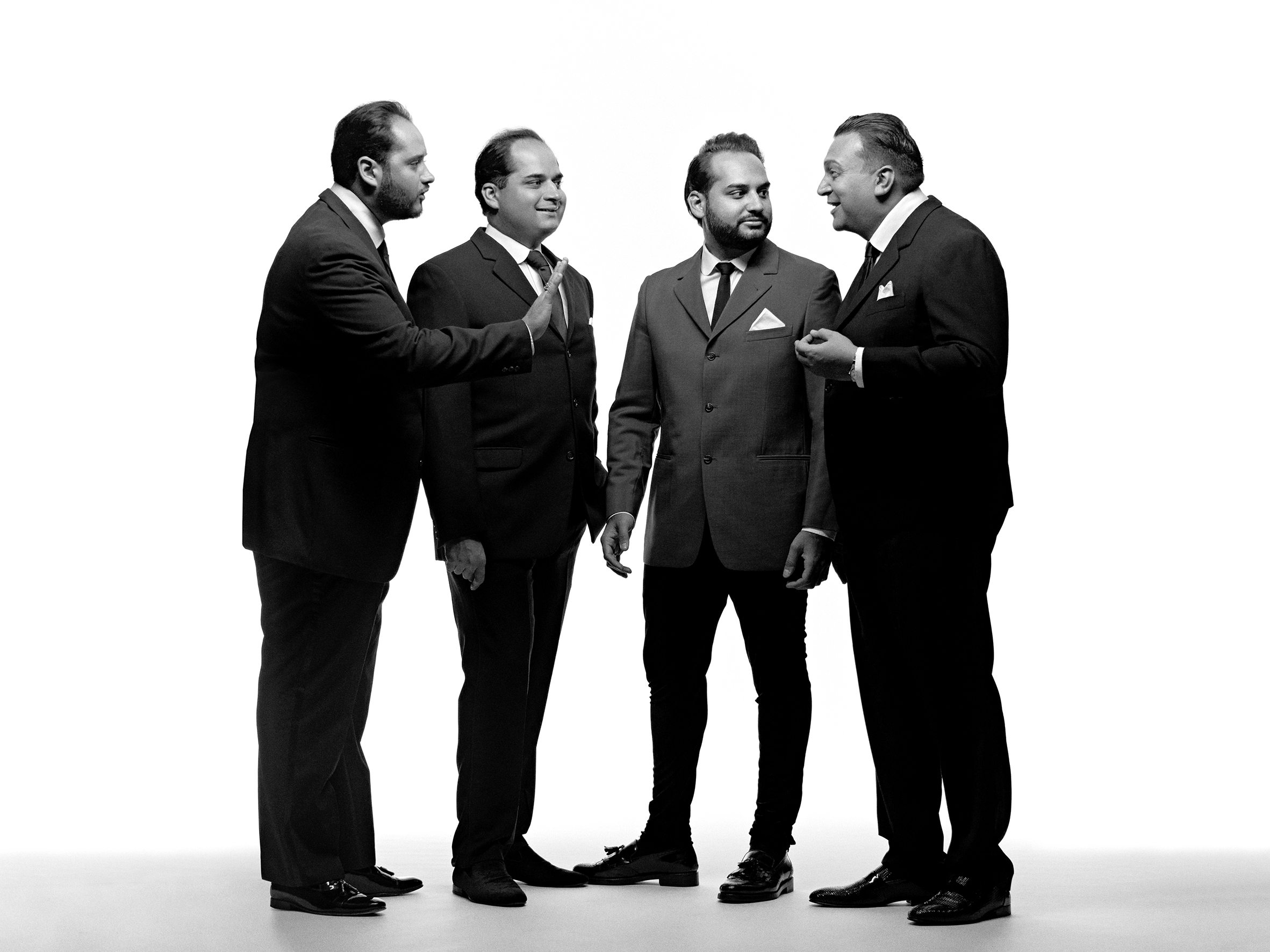 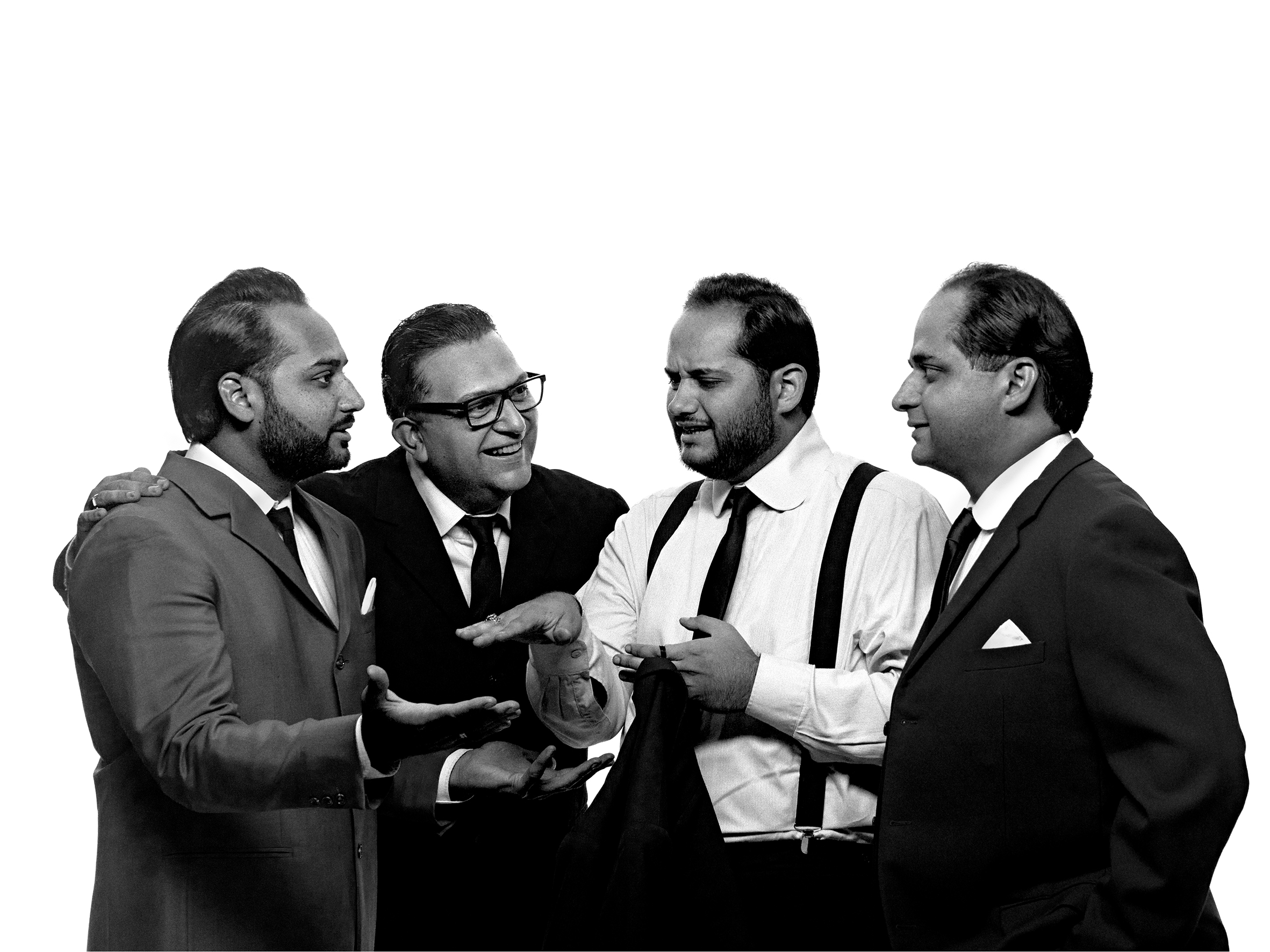 The musical universe is infinite and the galaxy of best-loved composers alone contains thousands of musical suns. Stylistically, though, these are often musical light-years apart. The Janoska Ensemble has set out to span intergalactic distance with its unique synthesis of musical worlds and its venture has won it an enthusiastic international public in a remarkably short time.
The four young progenitors of this art – each with a superb classical training – have combined their individual musical attainments to perfection: Ondrej, František and Roman Janoska (three brothers from Bratislava) and their brother-in-law Julius Darvas (born and bred in Konstanz) are already successful in repeated engagements on four continents.
The Janoska Ensemble has achieved the feat, in the competitive jungle of today’s music scene, of forging their specific style into their own brand and thus into a genre concept, namely their Janoska Style, transposing familiar references from classic to pop into an audibly related and yet quite new message. Nor is this all: each of their precision-tuned arrangements invariably carries the hallmark of the ensemble’s abounding musical invention, the Janoska fingerprints. This fingerprinting – with an amazing range of expression from moving to thrilling – naturally shows up in the ensemble members’ own compositions.
The Janoska Style possesses the rare ability to enthuse dedicated followers of totally opposing genres. Its vast reserves of positive energy electrify an audience after just a few bars; by the time they have embarked on their spontaneous virtuoso improvisations, the four great artists have stirred even the most reticent listeners from their seats.
The Janoska Ensemble’s debut album “Janoska Style” was released on the prestigious classical music label Deutsche Grammophon in 2016 and attained gold status within a year.