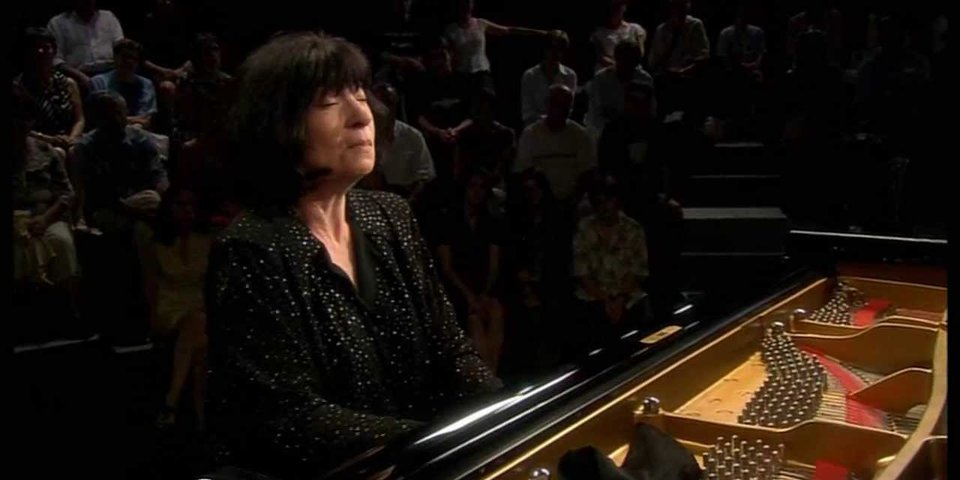 Elisso Virsaladze grew up in a family in Tbilisi, which was for generations involved in the art and culture of Georgia. She received her first piano lessons from her grandmother, Professor Anastasia Virsaladze. After attending the conservatory, she left her native city and moved to Moscow. At the age of twenty she won the third prize in the Tchaikovsky Competition.
In Moscow, she continued her studies with Heinrich Neuhaus and Yakov Zak. These gifted teachers had not only a deep influence on her artistic development, but also immersed her in the renowned tradition of Russian piano pedagogy. It is therefore not surprising that she is recognised today as an exceptional teacher whose students have won sensational recognition at competitions. Moscow conservatory and Munich Musikhochschule have made Elisso Virsaladze a regular professor and there is hardly any important international competition where she has not been invited to take part in the jury. To mention only a few where she is regularly invited: Santander, Geza Anda in Zurich or Rubinstein in Tel Aviv as well as of course Tchaikovsky (and lately Richter) in Moscow.