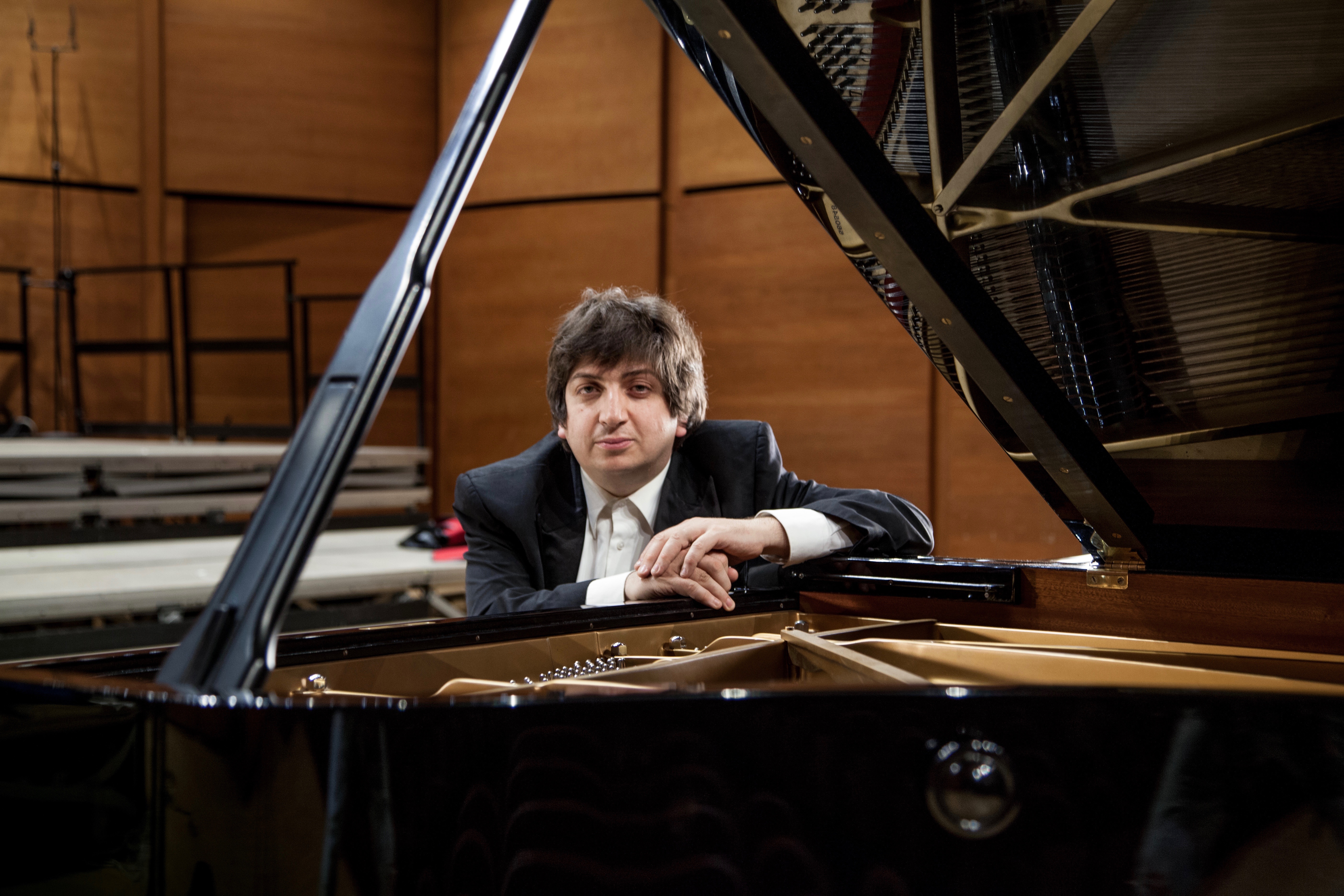 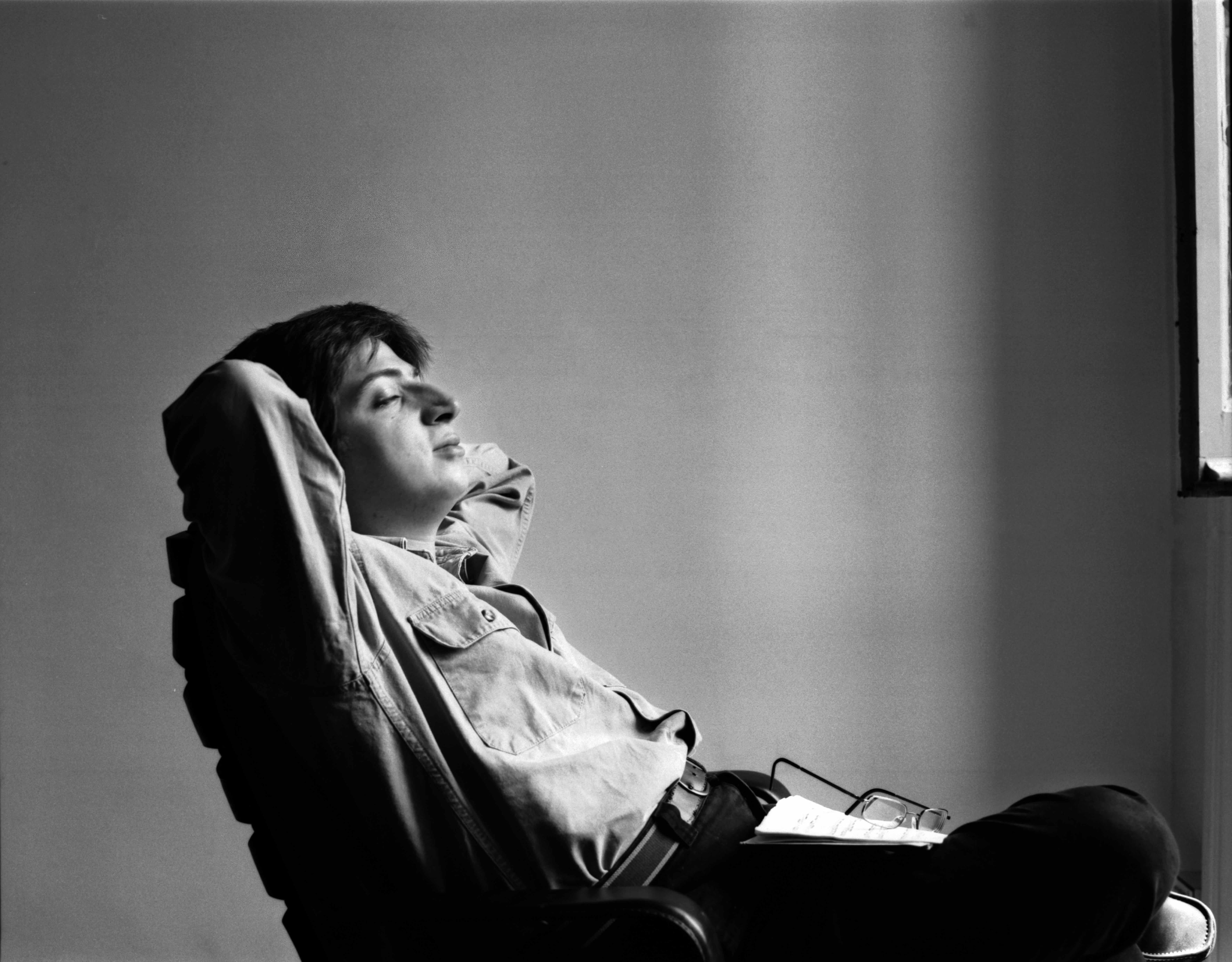 “Ramin Bahrami decomposes and recomposes Bach’s music taking inspiration from his model Glenn Gould, but without imitating him. I taught him to bear the yoke, but I did not tame him; and I hope he will always remain as he is.” Piero Rattalino

Ramin Bahrami is considered one of the most interesting interpreters of Johann Sebastian Bach’s music on the piano. After his Bach concerts in Leipzig in 2009 with the Gewandhausorchester conducted by Riccardo Chailly, the German critics hailed him as “a wizard of sound, a poet of the keyboard… an extraordinary artist who has the courage to face Bach in a truly personal way”. Leipziger volkszeitung