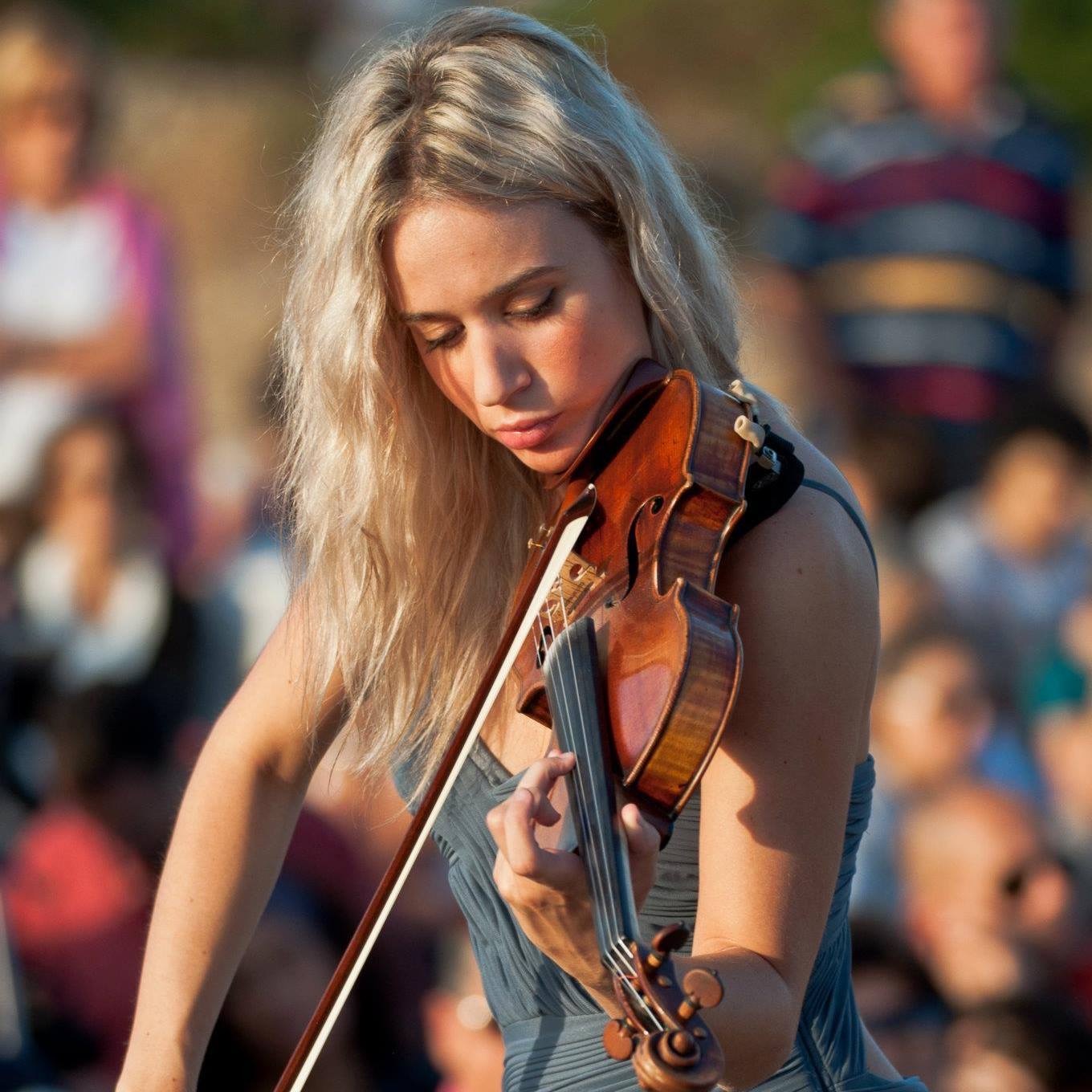 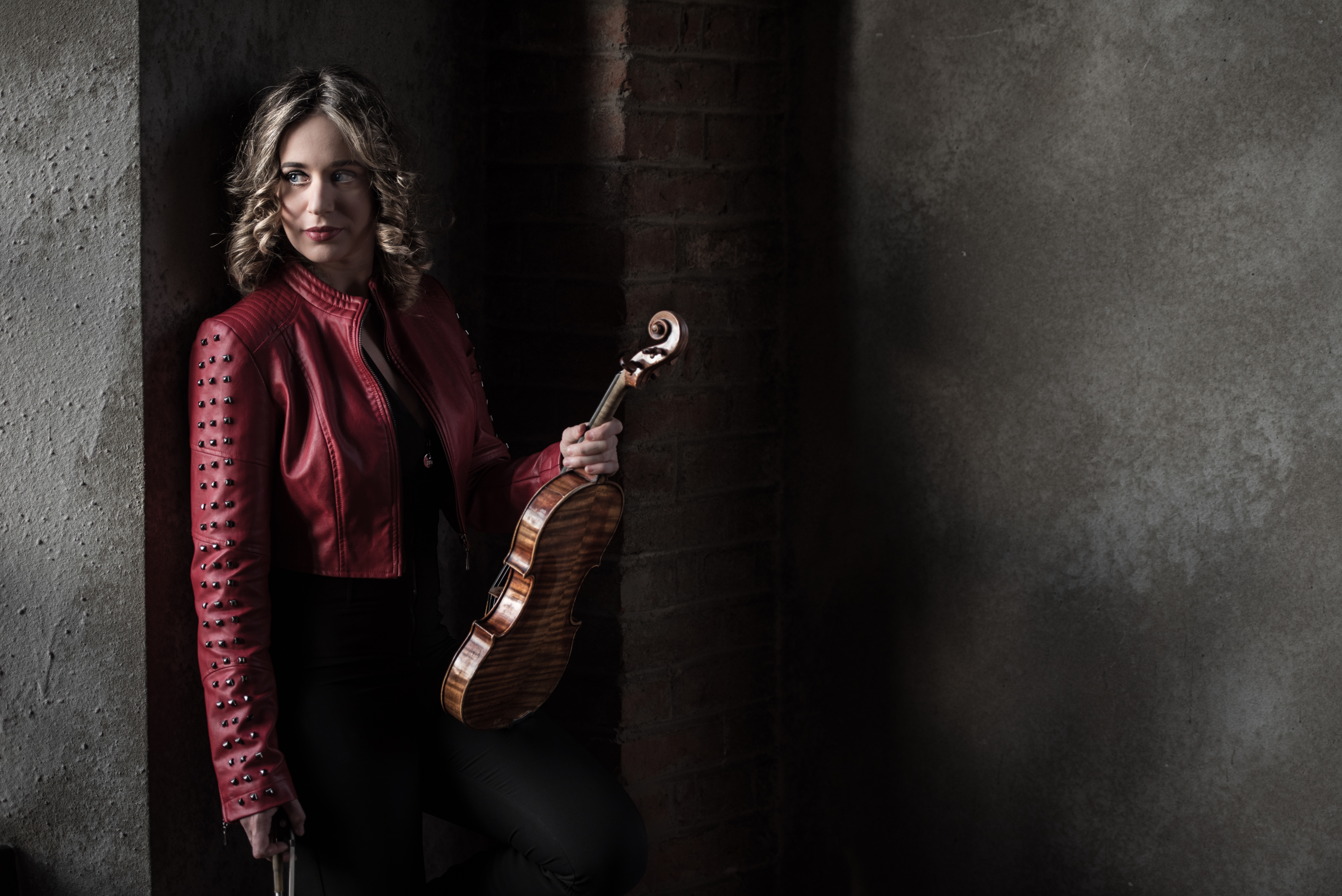 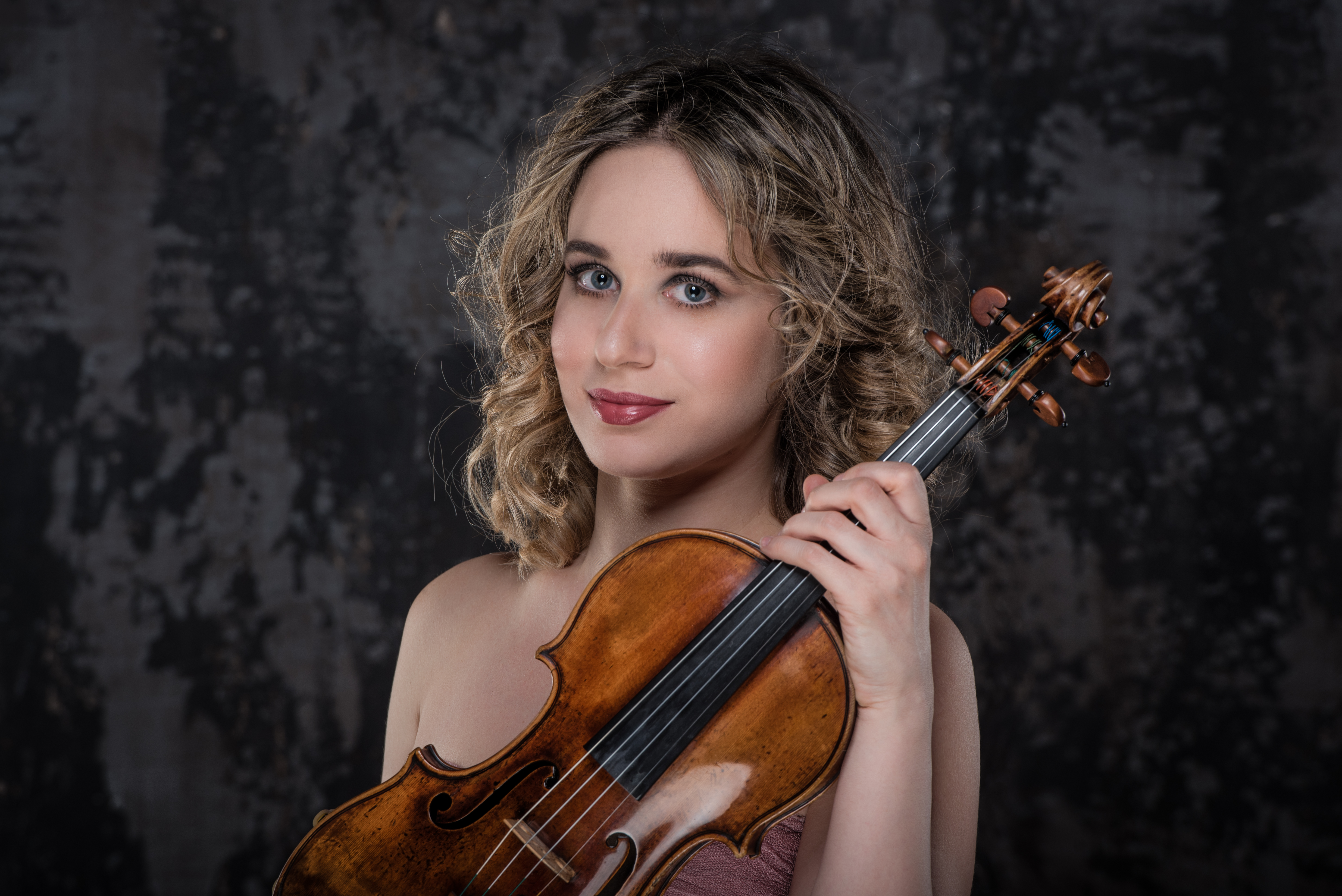 Winner of the 2007 George Enescu Competition in Bucharest,
Anna Tifu is considered one of the leading violinist of her generation.
Born in Cagliari, she started to play the violin at the age of six under the guidance of her father and to perform in public at eight years old when she won 1st prize with special honors at the Vittorio Veneto concert series.
At the age of 11 she made her debut as soloist with the Orchestre National des Pays de la Loire and at 12 years old she performed the Bruch Violin Concerto at La Scala in Milan.
At 14 she won first prize at the Viotti Valsesia International Competition as well as in Stresa, where she won the Marcello Abbado International Competition in the same year. She received her Music Diploma in Cagliari at the age of 15 with special honors.
She studied with Salvatore Accardo at the Academy Walter Stauffer in Cremona and at the Academy Chigiana of Siena where, in 2004, she obtained the Certificate of Honor.
Anna Tifu has been testimonial for the Italian airline company Alitalia, along with Riccardo Muti, the director Giuseppe Tornatore and the dancer Eleonora Abbagnato.
Anna plays the 1716 Antonio Stradivari “Marèchal Berthier” ex Napoleon on loan from the Associazione Canale of Milan.