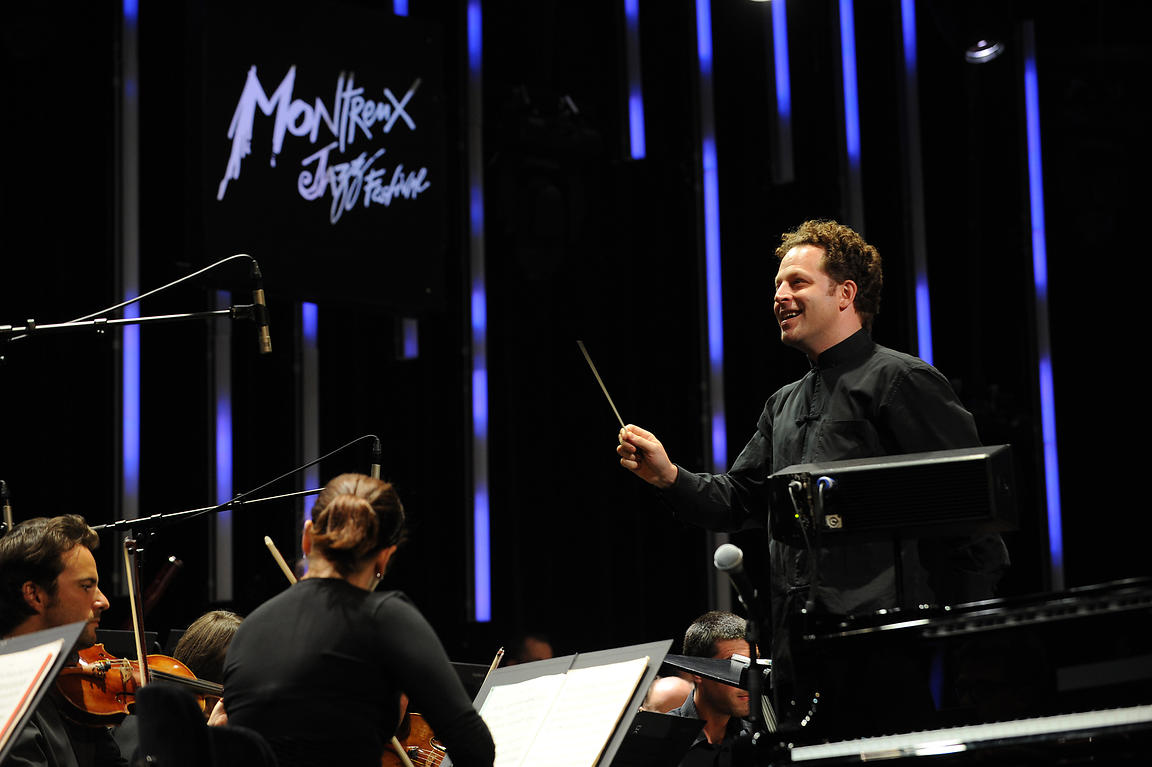 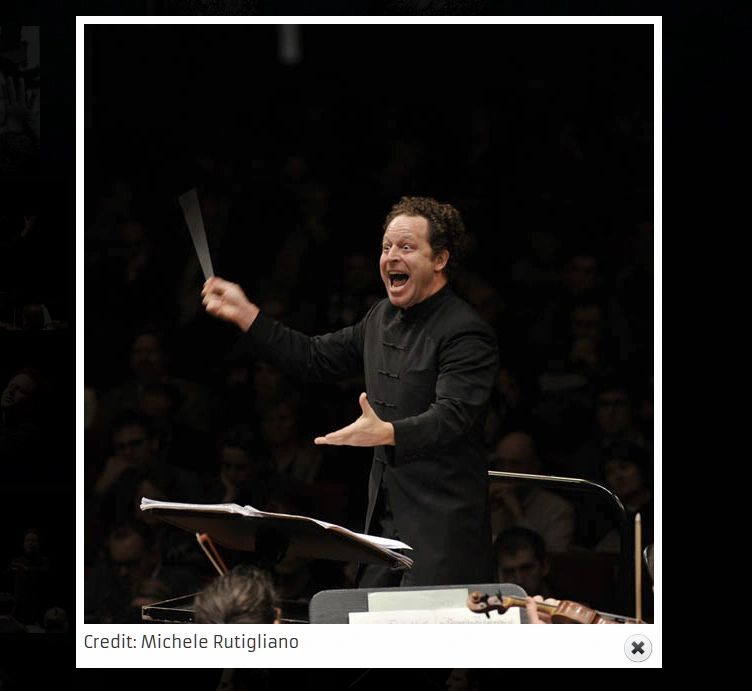 With an extraordinarily diverse repertoire, innovative programming and charismatic performance style, John Axelrod is widely recognized as one of today’s leading conductors and he is sought after by orchestras throughout the world.

In 2019, Maestro Axelrod was announced as the Principal Guest Conductor of the City of Kyoto Symphony Orchestra, further establishing his global profile. In 2014, Maestro Axelrod became the Artistic and Musical Director of the Real Orquesta Sinfónica de Sevilla (ROSS).  His contract was unanimously extended through the 2019-2020 season. From July 2017-2018, unique in the orchestra’s history, he was also appointed the General Director (CEO). Other titled positions have included Principal Guest Conductor of Orchestra Sinfonica di Milano “Giuseppe” Verdi (LaVerdi) in Italy, from the 2001-2017 season, Music Director of the l’Orchestre National des Pays de la Loire in France from 2009-2013, Music Director and Chief Conductor of the Lucerne Symphony Orchestra and Theater in Switzerland from 2004-2009, Music Director of “Hollywood in Vienna” in Austria, from 2009-2011, with the ORF Vienna Radio Orchestra, and in 2001-2009, the as Principal Conductor of Sinfonietta Cracovia, in Krakow, Poland.

Since 1996, after attending the St. Petersburg Conservatory and studying with the great pedagogue, Ilya Musin, he has conducted  over 175 orchestras, 65 world premieres and 35 operas.  He has been Music Director or Principal Guest Conductor of many orchestras, from Houston’s OrchestraX, which he founded,  to Krakow’s Sinfonietta Cracovia to the Lucerne Symphony Orchestra and Theater to the Orchestre National des Pays de la Loire in Nantes and Angers to the ORF RSO Wien for “Hollywood in Vienna” to the  Sinfonica di Milano “Giuseppe Verdi”  to the Real Orquesta Sinfonica de Sevilla to the Pacific Music Festival in Sapporo and to the City of Kyoto Symphony Orchestra. Before he became a conductor, he worked in the music business, as Artists & Repertoire for RCA/BMG and Atlantic Records, working with such bands and artists as Smashing Pumpkins and Marc Cohn.  At Harvard, his band, The Rhythm Method won the 1987 Energizer Batteries Best College Band in America!  he started playing the piano at 3.