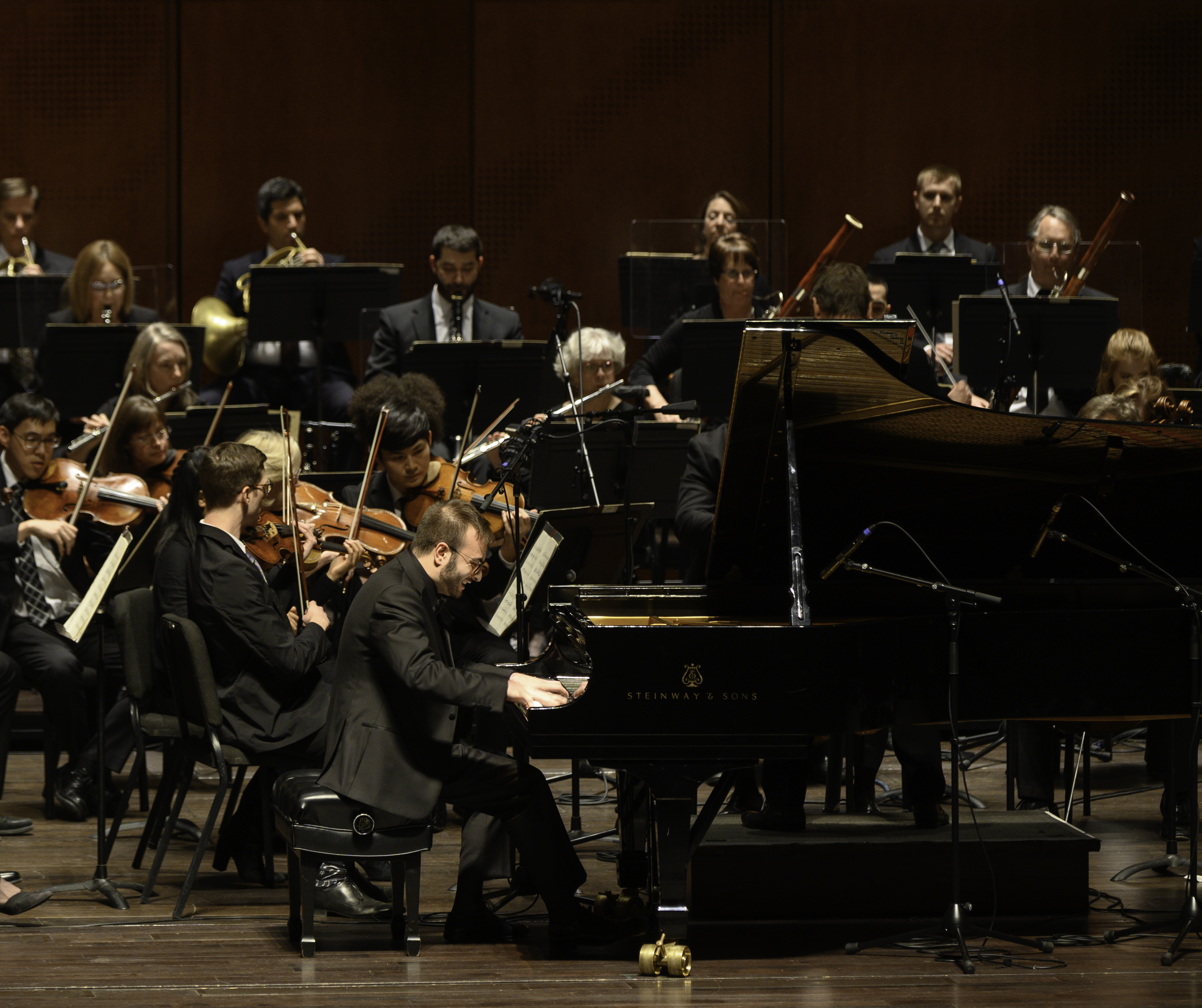 In January 2020, Leonardo won the 3rd prize, the bronze medal and the audience prize at the Gurwitz International Piano Competition in San Antonio (Texas, USA). He has also been recognized as “Emissary of the Muse” by the Major of San Antonio, Ron Rinemberg.

In May 2019, Leonardo was one of the 6 finalists during the first edition of the “China International Music Competition” in Beijng.

From 2015 Leonardo teaches Piano Performance at the “F. Torrefranca” Conservatory of Music in Vibo Valentia and at the age of 24, this makes him the youngest conservatory piano teacher in all of Italy.